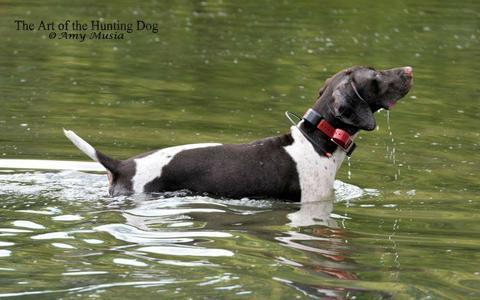 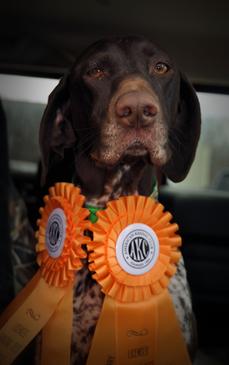 Hearts On Fire Aurora Borealis (Rora) is the daughter of Venus and Gunther.  She just earned her NA 110 Prize 1 at Tarhell at 9 mos.  After hunting season we will pursue her SH title this spring.  In March 2018, she will work on her show titles.  I am very pleased with the achievements of this litter already.  Their drive, enthusiasm, ability and nose are all I was hoping for in this liter where form = function! 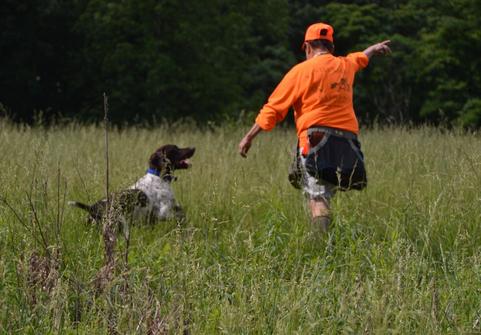 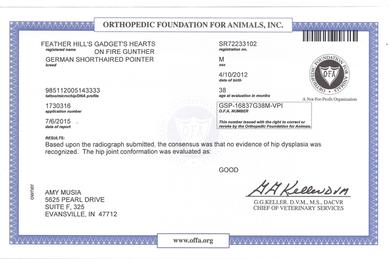 Gunther also models for a University drawing class and is my co pilot ! 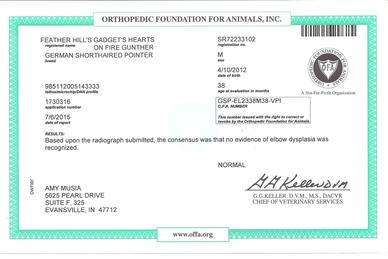 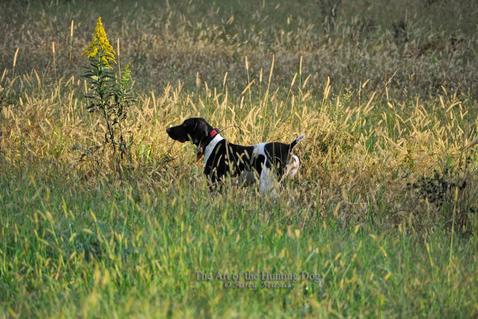 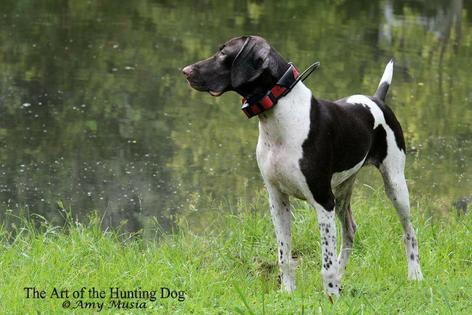 Shooting Starr Venus De Milo (V), JH, NA 112 Prize 1. Venus is my foundation gal. In January 2017, Venus whelped a promising litter (Gunther x Venus) with 2 females and 2 males.  Both females have already earned a NA Prize 1, Nova at 6 mos. and Aurora at 9 mos.  Next the boys. 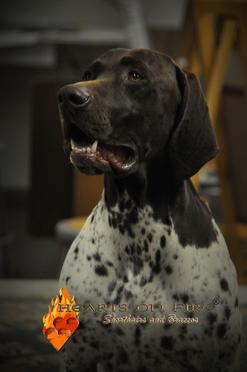 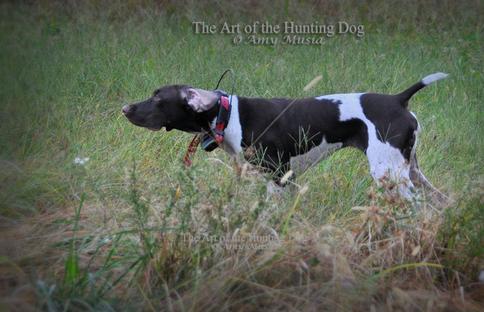 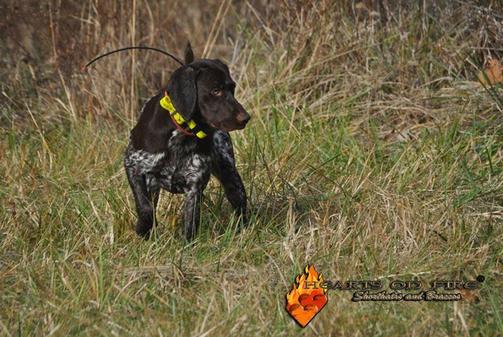 FOR HUNTERS BY HUNTERS